Is it too late to get a flu vaccine?

Neighborhood Medical Center Blog Is it too late to get a flu vaccine? 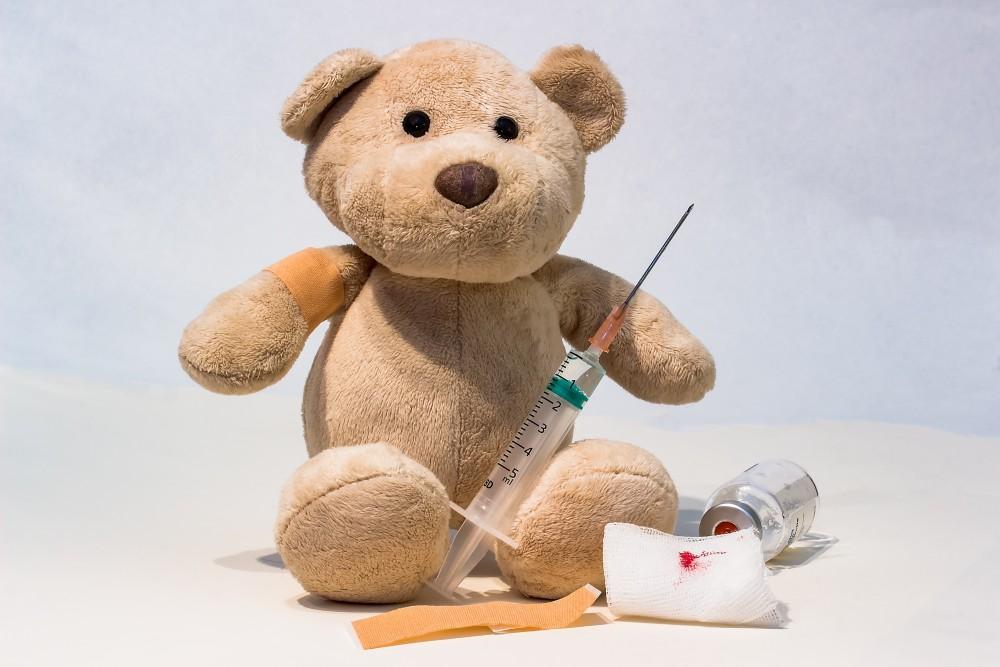 The simple answer is no. Every year flu vaccines are updated to fight against the expected strains to be rampant in a geographical area. Typically, the flu shot contains antibodies for four strains of flu – which is why it is often referred to as quadrivalent. This year, there were a few changes as compared to 2018 to guard against expected outbreaks of flu. The best time to be vaccinated is the end of October, to ensure that you are resistant to those flu strains for the entirety of cold and flu season. However, just because you didn’t get your shot then, doesn’t mean you shouldn’t now.

This year, the Center of Disease Control (CDC) has reported that the flu has struck hard and earlier in the season than in previous years. Just in Dallas county, we’ve already seen 14 flu related deaths this season. It’s also reported that Texas has a widespread number of reported flu cases in 2019 going into 2020, meaning that more than half of the 11 public health regions in the state. Most years, the number of flu related illnesses and deaths increase in the new year. It’s troubling to see such high numbers so early in the season given that historical data typically tells us that it just gets worse throughout the timeframe.

Those under 6, 65 and older and those that are immunosuppressed are at highest risk for flu related deaths. There are different vaccines for these two at-risk groups to help safeguard against this illness. Please visit your healthcare provider or any of the many other locations that offer flu shots. Five minutes and a vaccine can save your life and the lives of those around you. 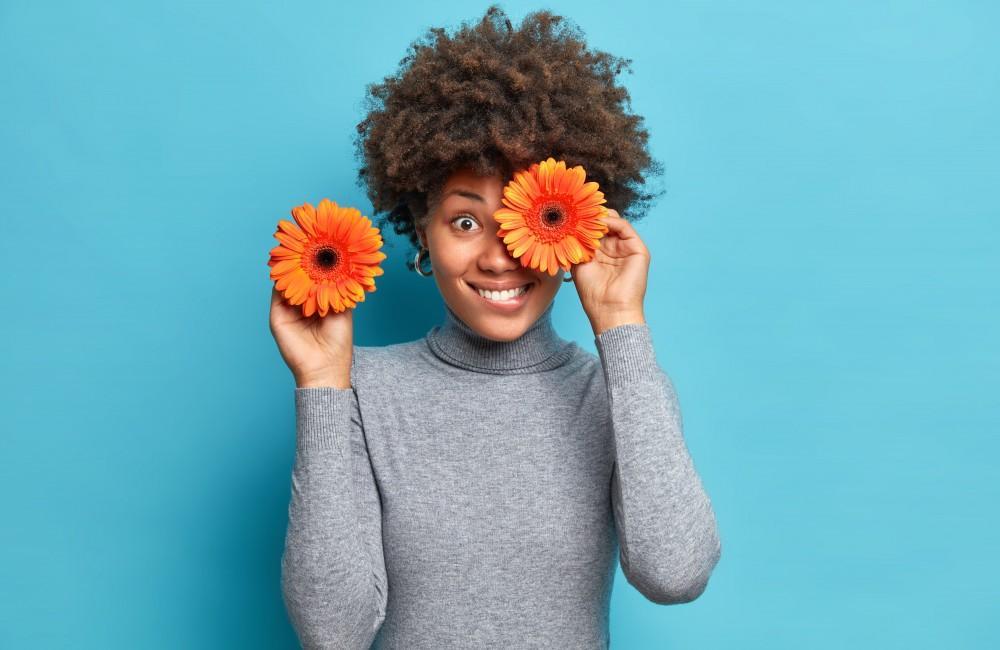 Why do I need eye exams as a Diabetic?

Patients with both Type 1 and Type 2 are recommended to pay special attention to their eyes. 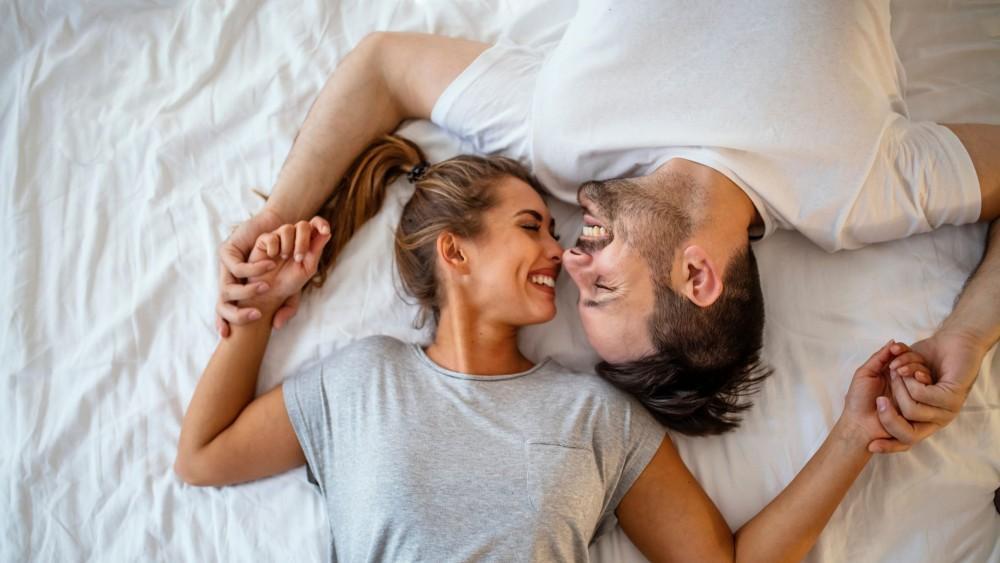 Are Platelet Rich Plasma (PRP) procedures for me? 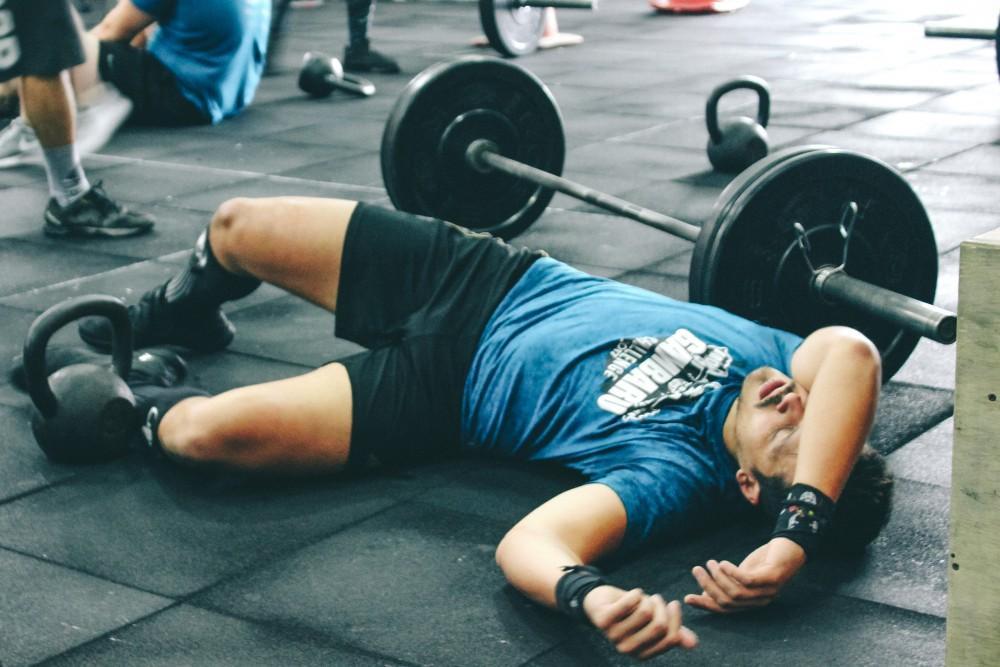 Do B12 shots really do anything or is it all a myth?

Definitely not a myth. 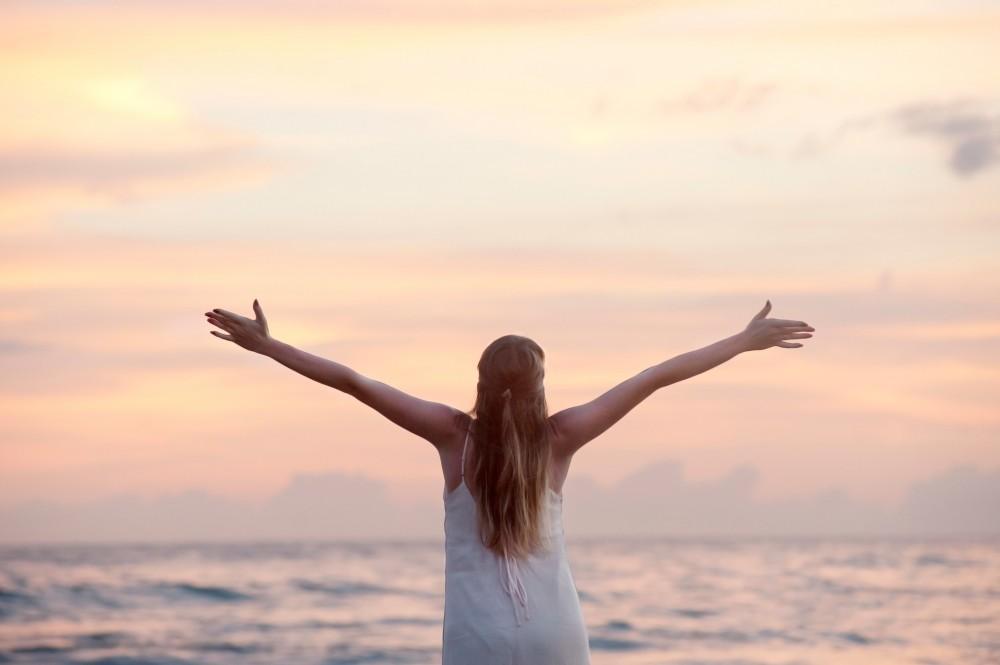 Here are a few benefits when using CBD products 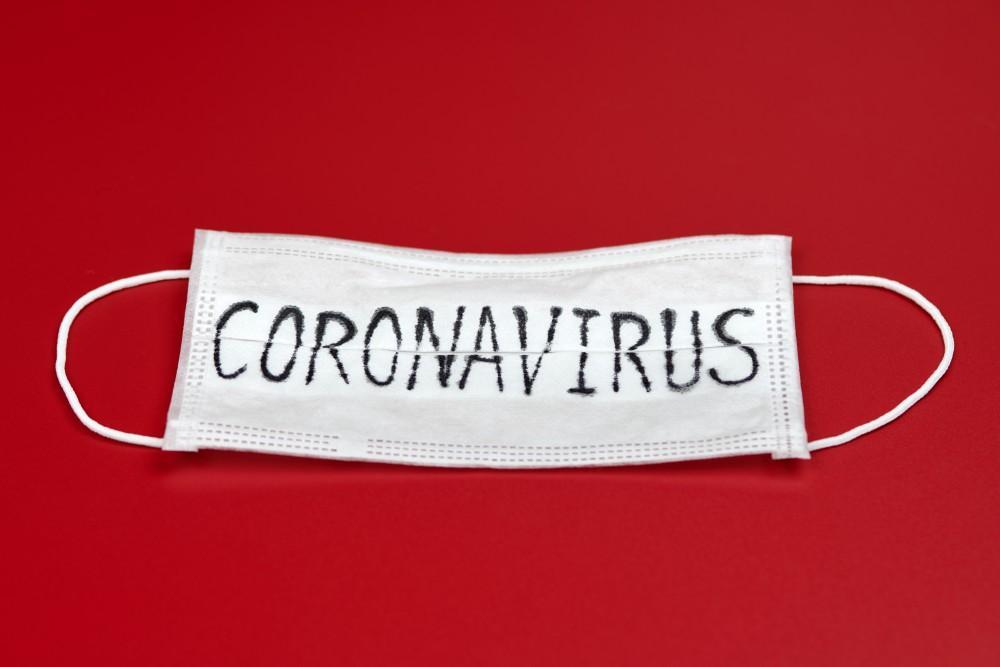 Here are some basic facts about COVID-19! 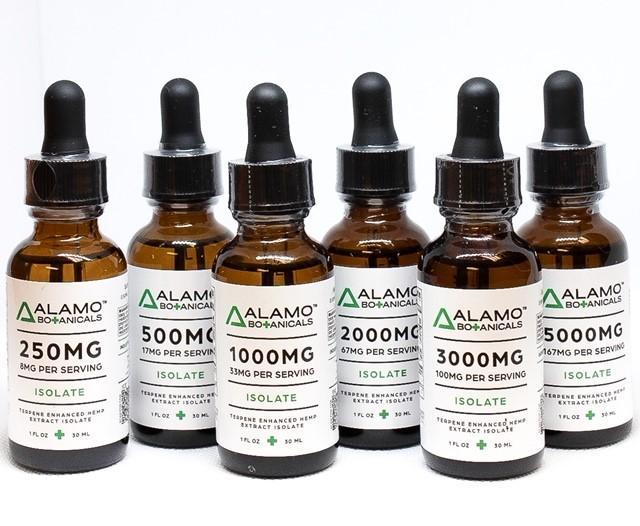 Is CBD for me?

What is all the hype about CBD?